How automatic updates finally made it to Drupal

Over the course of Drupal’s lengthy history, one of the most common feature requests has been automatic updates. A common complaint of Drupal site administrators, especially those who have smaller sites updated less frequently, is the frequently complex and drawn-out process required to update a Drupal site from one minor version to another. Updates can involve a difficult set of highly specific steps that challenge even the most patient among us. Indeed, many in the... 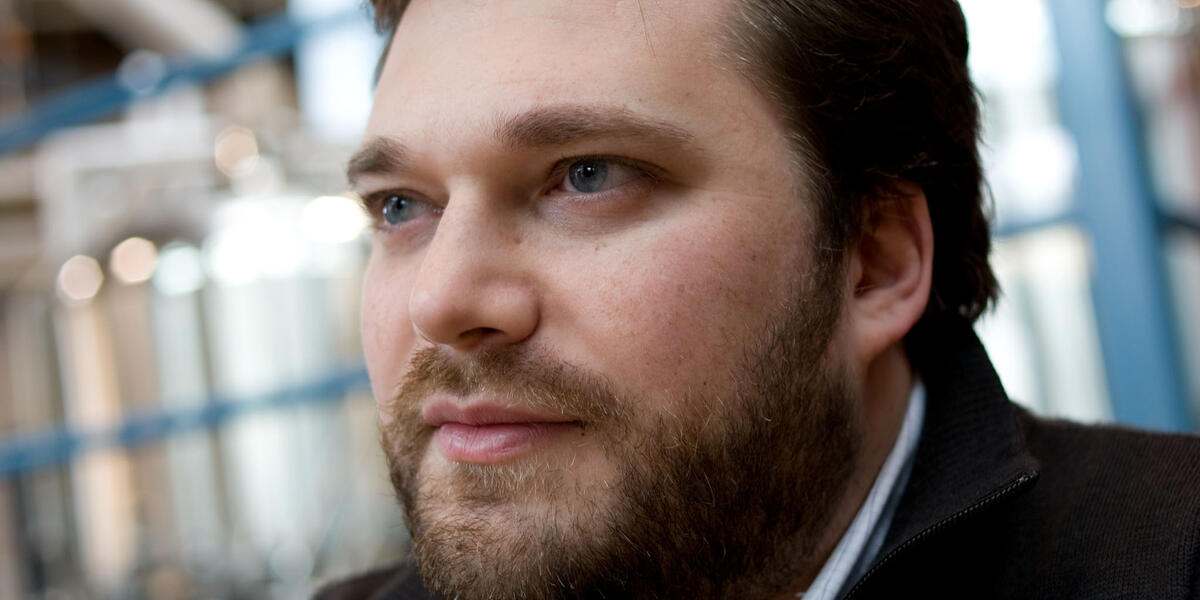 Michael E. Meyers joined Tag1 Consulting as Managing Director in 2017 after a decade of working with the team on many projects.

Prior to joining Tag1, Michael was VP of Developer Relations at Acquia, responsible for developer marketing & events, developer relations, and helped launch the developer products group. Michael co-founded & was CTO of NowPublic.com, the first venture-backed Drupal based startup that pioneered citizen journalism. With the help of Tag1, he grew NowPublic into a top 500 website. As CTO of The Clarity Digital Group, which acquired NowPublic, Michael and the Tag1 team rebuilt Examiner.com, the first Drupal-based top 100 Internet site, and the leading contributor to Drupal 7.

Michael has made major contributions to and helped establish Drupal as one of the most successful open source platforms; He’s an advisor to the Drupal Association board and several startup companies. 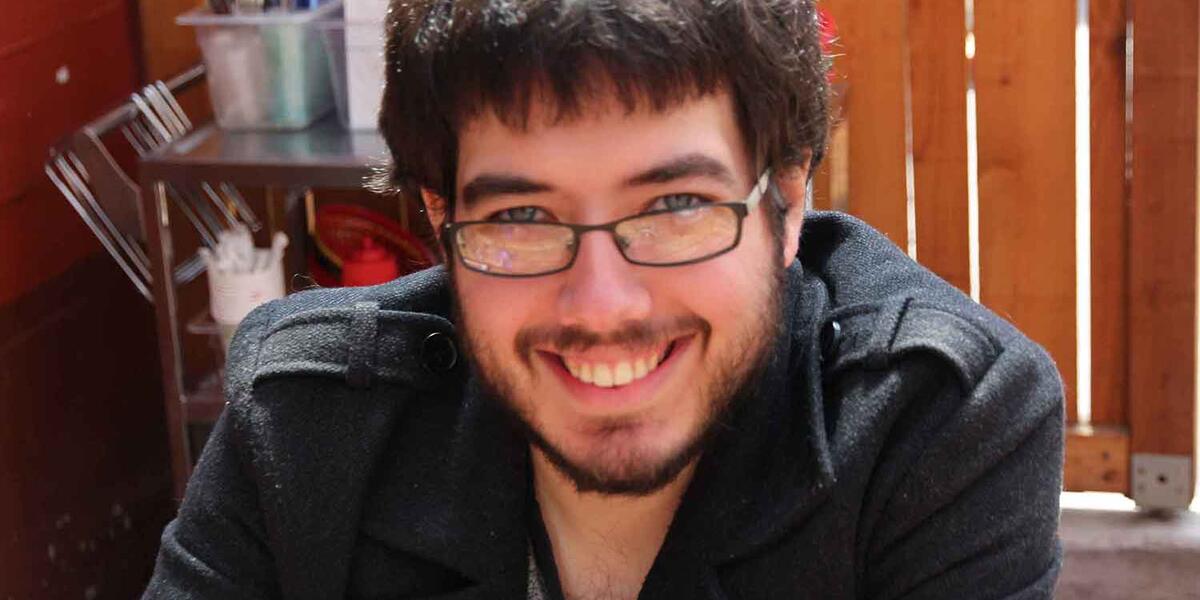 Tag1 Consulting is sponsoring my work on Drupal.org Infrastructure. What this means is that instead of working on drupal.org whenever I can, I get to spend 20 paid hours per week on drupal.org infrastructure. In return for this, I have agreed to write a blog entry per month describing some of my work in detail. These will be entries covering security, performance, high-availability configuration and anything else interesting in my work on drupal.org. Hopefully these...
Read more »
Subscribe to drupal.org