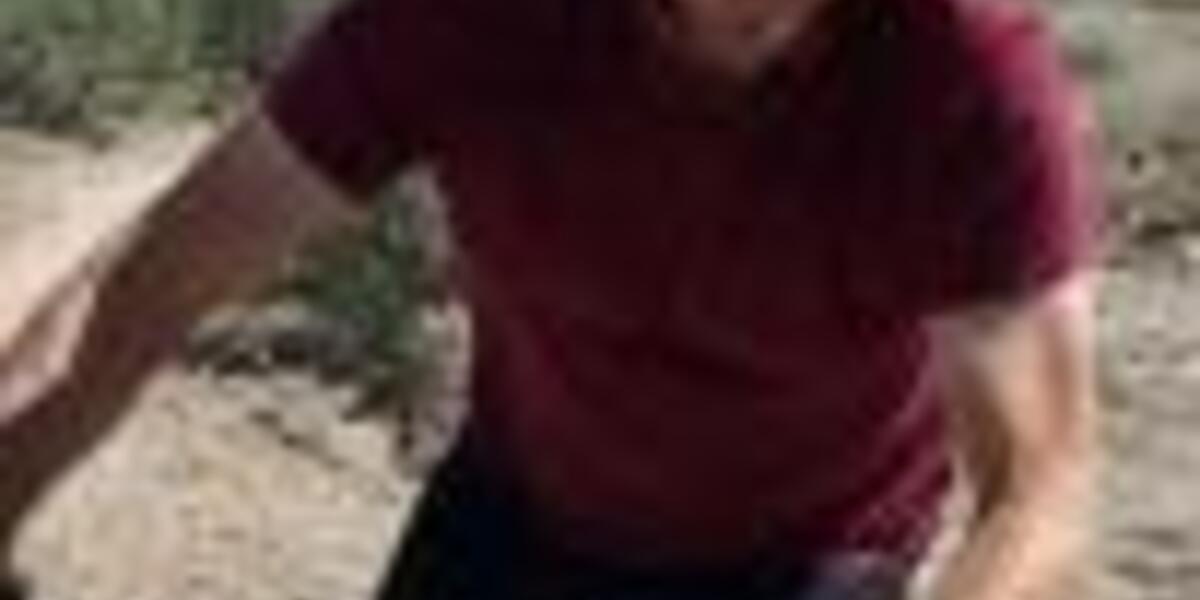 Long Term Support for Drupal 6 might be my favorite new feature included in Drupal 8. (I know, that might be stretching things for the fundamentally awesome step forward that Drupal 8 is, but bear with me.) If you're like me, you have loved the power of building websites for people that expose their ideas or services to the world. If you're like me, you've ended up "owning" a number of these websites that you...
Read more »

t’s been an exciting summer, building our first product with Drupal 8. When we originally made the decision to offer Long Term Support for Drupal 6, we were thinking about a few of our clients that were a little behind on their upgrade plans, and had envisioned a mostly manual process. However, once we took the plunge and signed up new clients, we had more modules and themes to track than could easily be done...
Read more »
Subscribe to Planet Drupal