Drupal Changed My Life - Will You Take My Drupal Commit Challenge 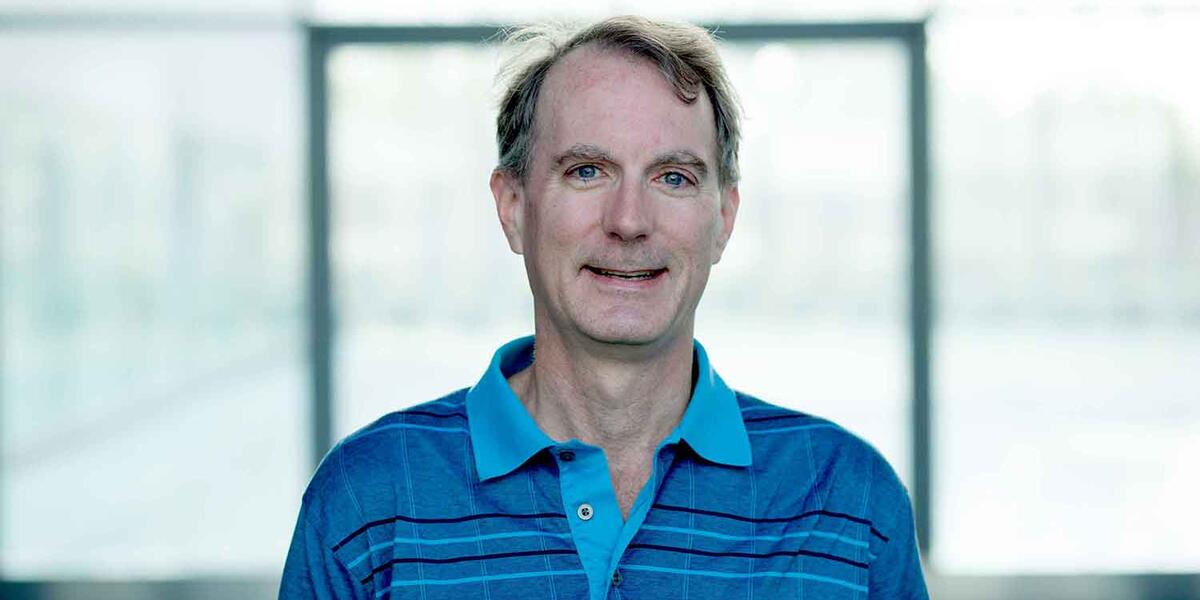 Doug is a 25 year veteran of software development. Doug is recognized as an expert in the Drupal community for inventing the coder.module (a static code flow analysis tool used by almost every Drupal developer), for his contributions to the Drupal core search module, and for his work in helping pioneer the use of the NoSQL database MongoDB with Drupal. Doug has given presentations at over half a dozen DrupalCon's on all of the above topics and more.

Doug was a key member of the team that built Examiner.com, the largest dynamic Drupal website built to date. His efforts as Release Manager is recognized to have helped the site launch months earlier than it might have done so otherwise. Doug published an article in Drupal Watchdog magazine about his ideas and experience in this role.

Doug has specialized in creating interpretive languages, on creating development tools that help other developers, on the development process itself, and on internet technologies. He believes software is functional art and infuses this belief in all his projects.

Long before Drupal, Doug contributed to the internet as early as 1985 with an internet protocol used by Scientists at Univerisities, he graduated from Cornell Engineering in 1986, was an Air Force officer through the late eighties, has an MBA, and was an entrepreneur of several small businesses over the next twenty years.

I started with Drupal in 2005. I started my first Drupal job in 2006 at $40/hr which was a pay cut. I quickly got a raise to $50/hr. I released Coder module in late 2006 and talked at OSCMS (the predecessor to DrupalCon) in 2007 and I began to be known in the Drupal community. Sometime in 2008 I started working on search. And because of my contributed work and reputation I was offered a 2 week job. I was asked how much I wanted. I remember I was making $50/hr. I said I'd like $100/hr. The client was the New York Observer and the person hiring me was Jeff Robbins of Lullabot. He knew my ask was low. He said, how about $110? Wow!

The second story is from DrupalCon San Francisco. In Dries' keynote he said, "if Drupal has changed your life, please stand up." I stood up and so did hundreds of others. I felt chills. Drupal changed my life because of this great career I now have. I work from home. I work with teams of smart, kind, diverse people. I work for interesting and great clients. And I make a nice paycheck.

So here I am to say something about Drupal 8 and make a challenge to you. Through the Drupal Association the community is trying to raise $250,000 to use as grants and bounties to help finish Drupal 8. I've worked many years full time with Drupal 7 and made a nice paycheck during that time. I also contributed heavily to Drupal 6 and Drupal 7.

But here we are in 2015 and I have contributed very little to Drupal 8. I want D8 released for selfish reasons. I want to start using it in my day job and secure the next several years of work. So I contributed $1000 and have challenged others that are like me, that work in Drupal full time, who make a good paycheck from Drupal, and who have contributed less to Drupal core than I have to contribute one day's pay to #d8accelerate. Will you stand up with me and take my challenge?