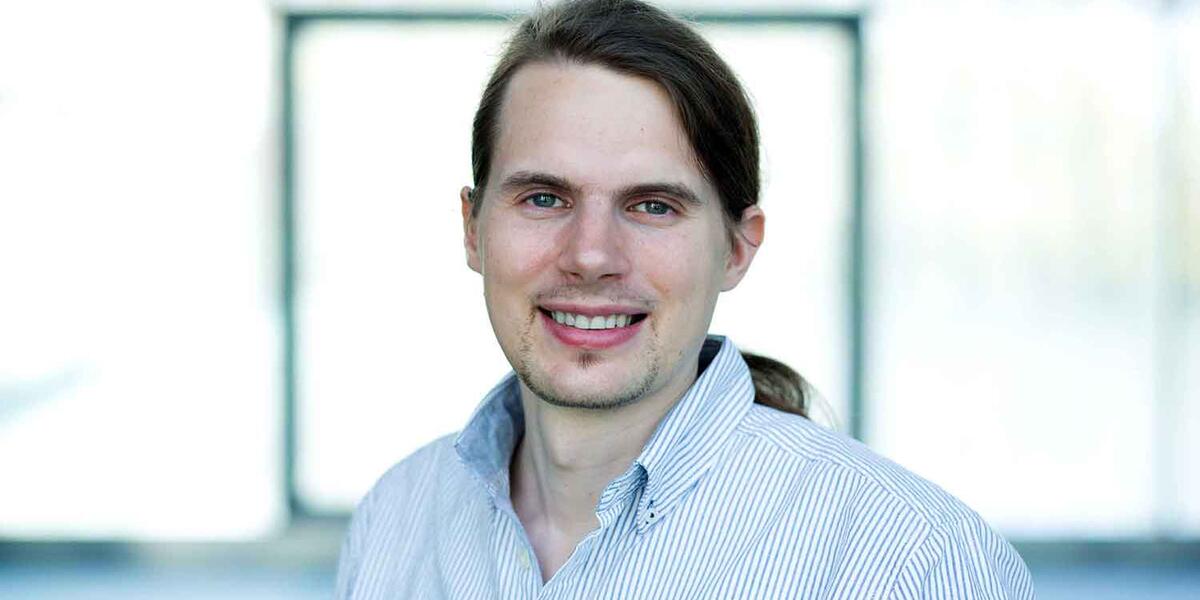 Fabian enjoys architecting large websites for Universities, Non-Profits and Startups. He has done innovative work in terms of Scalability and High Performance for Drupal and Mobile Development. He is in general passionate about everything Open Source since GNU was born, which as it happens, is the same day as his birthday.

Fabian is always up to a challenge and has been an active Contributor to Drupal since 2009. He has spoken at DrupalCon Denver, DrupalCon Munich and DrupalCon Portland. In 2012 he started the work to get Twig into Core together with Jen Lampton and succeeded just 30 days after he learned about the project - thanks to a ton of pre-work by the community! Now he is the Technical Lead of the Twig initiative and and helps with other contributions to core and he is just loving it.

TL;DR the command you want is:

And my main motivation to putting it here is to easily find it again in the future as I always forget the syntax.

(This is a re-post from my old blog on drupalgardens, but it is still helpful.)

To make all of this simpler think of:

That is what rebase --onto does:

Note: The following is meant for an intermediate audience that is familiar with general rebasing in GIT

It happened! A branch - you had based your work - on has diverged upstream, but you still have work in progress, which you want to preserve.

But now the branch you based your work on squashed their work together or removed a file due to privacy concerns and now upstream has:

So all that you want is to move your two commits onto the new base.

Lets assume your branch is called 'work' and you based your work upon 'upstream/develop'.

What you could do is to checkout the develop branch, reset it to the new version and cherry-pick your two commits:

(Note: cherry-pick now also supports commit ranges, so this can be further simplified.)

Usually git knows - when you call rebase - how to rebase as it has a common history. It gets only problematic if the history diverges as happened above.

In that case you will need to tell git to rebase which on what.

So when you normally use:

You would now use with the new base:

To get the old base just use the commit ID of the first commit that does not contain changes you made.

This is super helpful when having to juggle several branches for e.g. the Drupal 8 core queue that depend on each other.

Now you work mostly on issue-Y, but now you work more on issue-X and for your personal merit decide to make the history a little nicer, so now issue-X has diverted.

can again save the day. The same is sometimes needed when the branches are based of of different core versions.